Confidence to Make the Hard Decisions: epiXact Confirms a Transmission in a Clinical Trial with Wide Ranging Implications 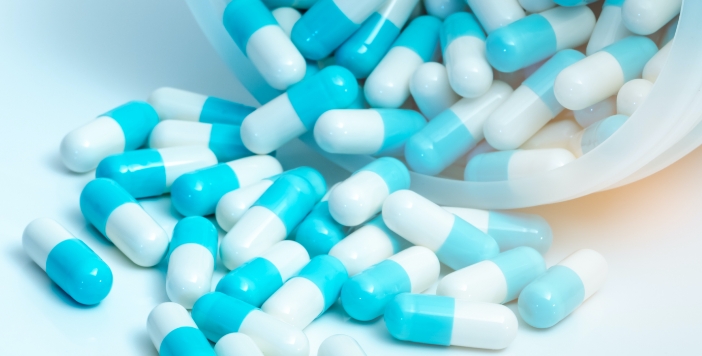 In October 2019, the New England Journal of Medicine published an article titled “Drug‑Resistant E. coli Bacteremia Transmitted by Fecal Microbiota Transplant.” The case report describes two patients who were found to have extended‑spectrum beta‑lactamase (ESBL)‑producing Escherichia coli bacteremia after Fecal Microbiota Transplantation (FMT) in two separate clinical trials. Both patients were linked to the same stool donor and one of the patients died.

Fecal Microbiota Transplant (FMT) is a procedure in which stool is collected from a healthy donor, processed, and introduced into a patient’s intestine in order to repopulate the gut with a healthy microbiome.

The clinical investigators needed to determine whether the ESBL infections were both transmitted from the donor stool. Both patients had received FMT capsules from the same lot originating from the same healthy donor, and ESBL-producing E. coli was identified from both patient’s blood cultures. Testing in the microbiology lab showed similar but not identical antibiotic resistance patterns between samples from the donor and patients, with some antibiotic minimum inhibitory concentrations showing greater than one dilution differences. Given the pattern in the antibiograms, it was difficult to make a definitive determination to report to the FDA.

The clinical investigators contacted Day Zero Diagnostics for an epiXact investigation using whole genome sequencing and single-nucleotide polymorphism (SNP) analysis to determine genomic relatedness. The epiXact service determined, in two days, that the isolates from patient blood samples and the donor stool sample were indeed clonal. In silico multilocus sequence typing (MLST) and serotyping showed that the three isolates belonged to the same MLST type 131 and serotype O25:H4. SNP analysis showed the genomic distance between the isolates from the donor and the patients to be just 0-1 SNPs apart. In addition, due to prior research conducted at the hospital, Day Zero Diagnostics was able to compare the three isolates to a control E. coli isolate of the same MLST and serotype that had been previously obtained from the hospital and an additional 9 previously sequenced MLST type 131 isolates. It was revealed that all isolates had a distance of more than 100 SNPs from the FMT-linked isolates. The isolates from this investigation were deemed to be clonal.

The clinical study investigators reported these serious adverse events to the FDA and both trials were halted. Additionally, the FDA highlighted the risks of FMT procedures by placing a national alert on its website and mandating additional screening by those conducting FMT research under FDA supervision.

For Research Use Only. Not for Use in Diagnostic Procedures.