To Screen or not to Screen: Using epiXact to Determine if Large Scale Healthcare Worker Screening for MRSA is Merited 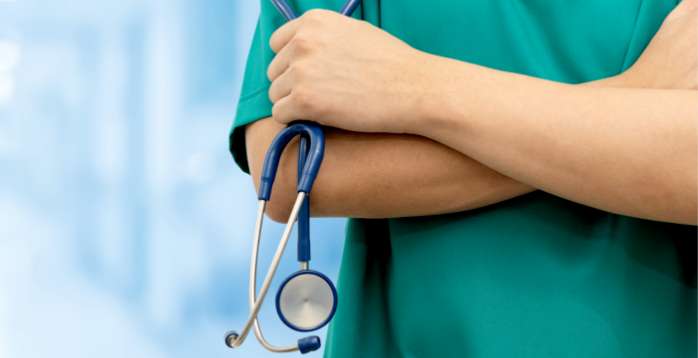 During weekly surveillance in the NICU of a large academic medical center, cultures from three separate patients turned positive for methicillin-resistant Staphylococcus aureus (MRSA). The MRSA-positive babies were all being cared for in the same area of the NICU, indicating a possible outbreak. To prevent further transmission, a standard intervention package was implemented including intensified daily cleaning, contact precautions, monitoring of handwashing procedures, dedicated staffing, and continued surveillance. Despite implementing this package of interventions, two additional cases of MRSA with similar antibiograms were subsequently diagnosed.

MRSA in the NICU is associated with significant morbidity, increases in hospital length of stay, and excess treatment costs.

The infection control team worried that the additional cases of MRSA represented a possible failure of the standard infection control interventions. If so, the next step in controlling the outbreak would require screening the entire NICU healthcare workforce (200-300 staff ), and decolonization of anyone found to harbor MRSA. This presented several challenges, including:

The hospital needed clear and definitive answers quickly so that a decision could be made on whether to proceed with healthcare worker screening.

Infection Control contacted Day Zero Diagnostics to perform an epiXact HAI investigation to help them determine if the new MRSA cases were related to the previous putative outbreak. A whole-genome sequencing-based analysis provided a higher resolution method of determining relatedness than traditional molecular methods such as PFGE or MLST typing. Day Zero Diagnostics provided the final report to Infection Control within 2 working days of receiving the culture isolates.

epiXact analysis confirmed that the first three samples were indeed part of a single outbreak, but also determined that the two new MRSA cases were genomically unrelated to the prior MRSA samples despite the close time and space relationship and similarities in the antibiograms. Infection Control concluded that the first intervention had controlled the initial outbreak and chose not to move forward with the screening of healthcare workers, saving the hospital money, time, and disruption.

For Research Use Only. Not for Use in Diagnostic Procedures.